Home
WTF
Andre The Giant on a aircraft Andre The Giant on a aircraft

Due to Andre the Giant's physique, he had to share two seats on an airplane. Even while sharing two seats on the airplane, he appears to be very uncomfortable. His hands are clenched, so it appears he doesn't like to fly. He appears to be so much taller and bigger than the other passengers on the plane. His eyes are closed, hopefully he is praying for a fast and safe flight, so he can get out of what appears to be a very small plane. 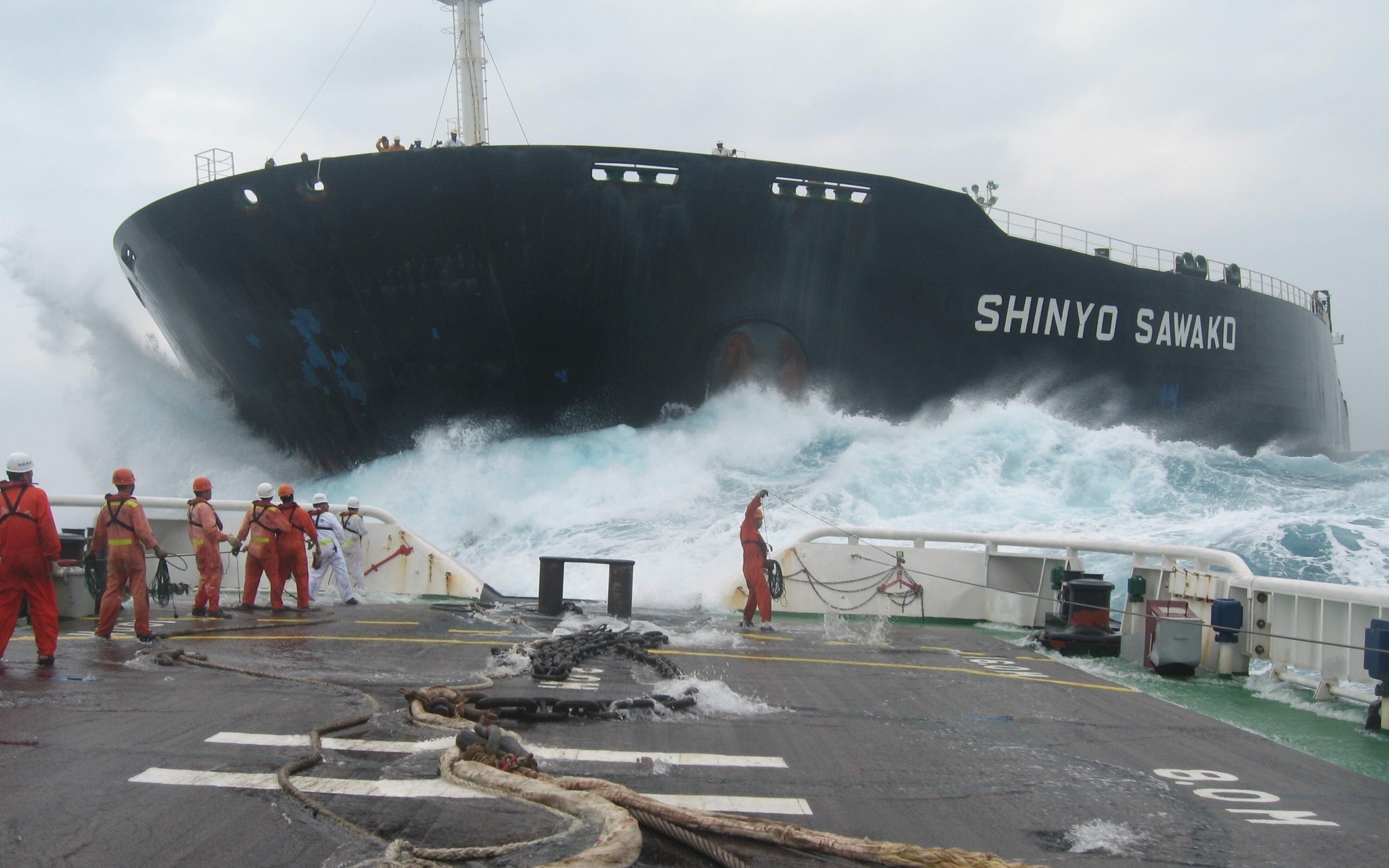