Home
Funny
My entire life is a lie Pope Francis is the High Sparrow

The Image is a meme of Pope Francis – Current Pope of the Roman Catholic church, and the High Sparrow – Major character in the sixth season of the Game of Thrones. It commentates on the similarity between the two personalities, with the intent of questioning whether the Games of thrones character of High Sparrow is based on the real life personality of the Pope. If the viewer too sees the similarity between both of them then this casts aspersions on what is real and what is not in the fantasy series of Game of thrones. 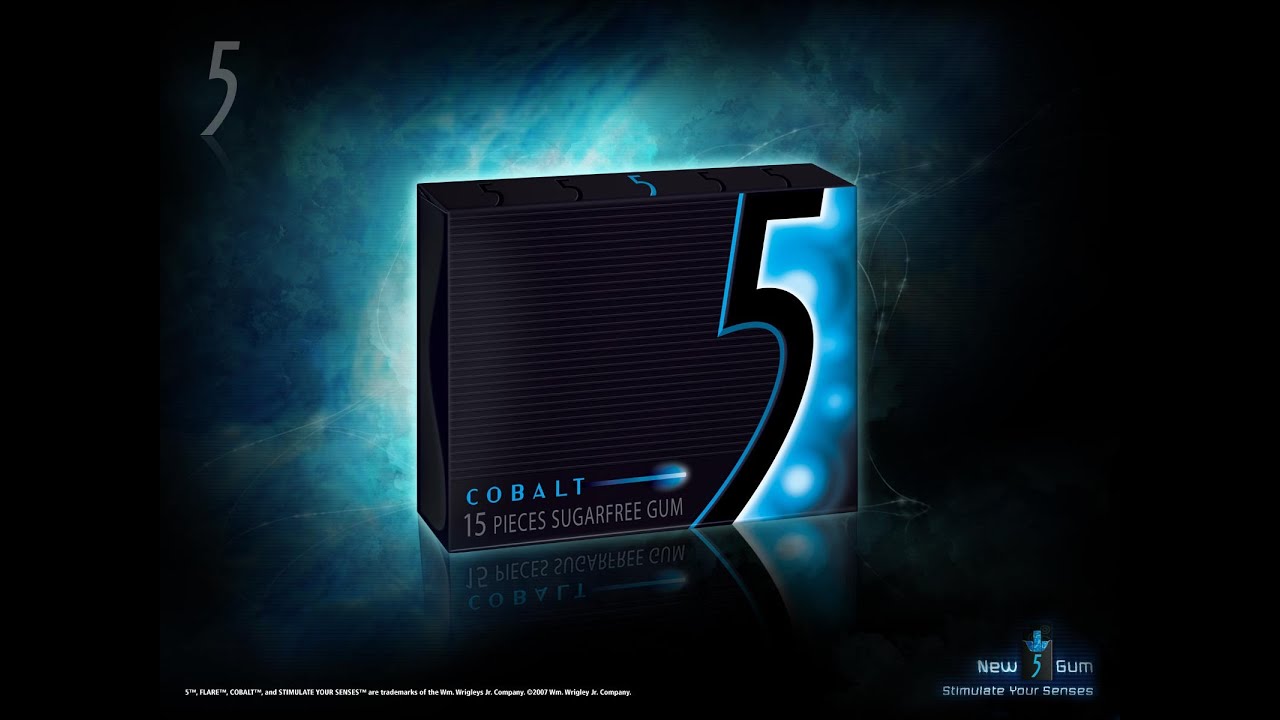 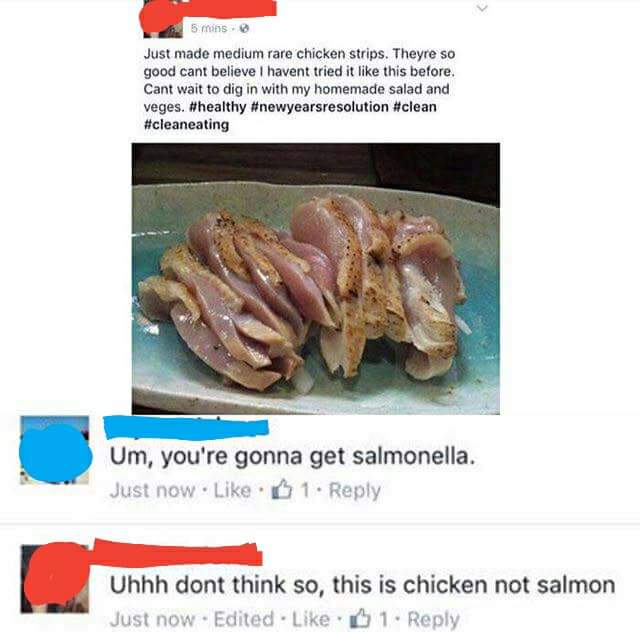